Without question, Android is currently the most popular smartphone operating system. Android is being used by thousands of devices and is built on Linux. Since Android is built on Linux and is open source, we may increase its capabilities using apps. Without apps, the Android mobile operating system is incomplete. Examining the Google Play Store reveals that several new apps and games are introduced often. But what if you cannot download these apps? Android is not completely free of bugs due to its open source nature. A few bugs can compromise the entire user experience. The error code 495 on the Google Play Store is caused by one of the most frustrating bugs. The Google Play Store ‘error code 495’ or ‘Error 495’ typically occurs when installing apps or games. This error does not prohibit app installation but prevents you from downloading the app from the app store.

Error Code 495 or Error 495 is an error message displayed by the Google Play Store when installing apps or games. The error message occurs mostly on the new smartphone, and it is a problem that needs to be fixed immediately. 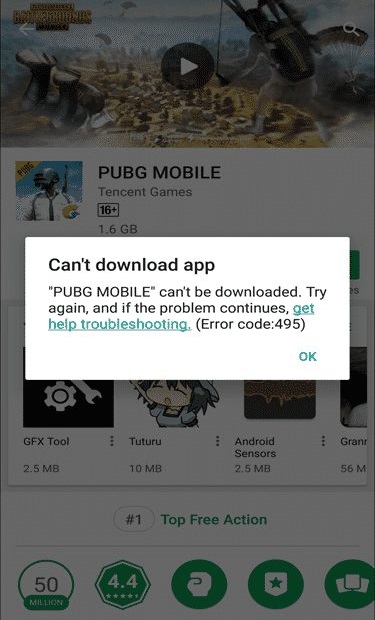 The error message only appears while downloading apps and games via WiFi from the Google Play Store. It will not display if you use mobile data to download the same app or game. When downloading PUBG Mobile, several users encounter errors. The error occurs between 80% and 90% of the download and terminates it. Users have been left with no alternative but to re-download it.

I was too a victim of the error message, and after many efforts to download the PUBG Mobile game, the download failed with the message “Error Code 495” at around 80%. However, after conducting a small study, I have discovered a solution to the terrible error code 495 when downloading Android games.

You cannot download apps or games of excessive sizes, such as Asphalt 9, PUBG Mobile, etc. A bug in the Google Play Store is the issue of the problem. Here are the most effective solutions for Android Error Code 495.

If you’ve recently acquired a new smartphone and are having issues downloading apps and games with larger file sizes, you should delete Google Play Store Cache & Data. 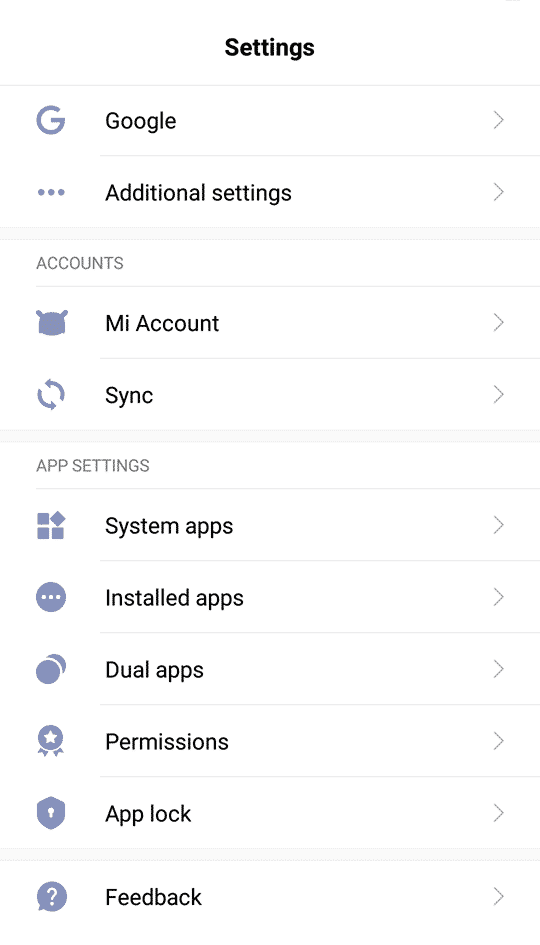 2 – Find “Apps” in the Settings panel and open it.

3 – Tap the installed apps listed under “Apps.” There you will find the Google Play Store option. 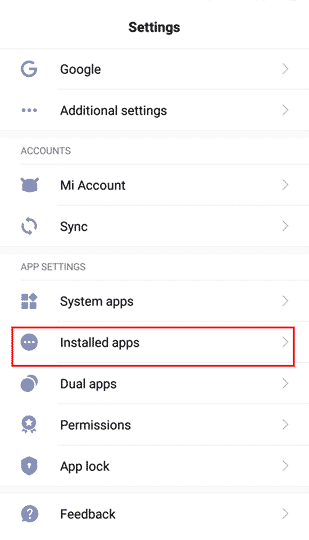 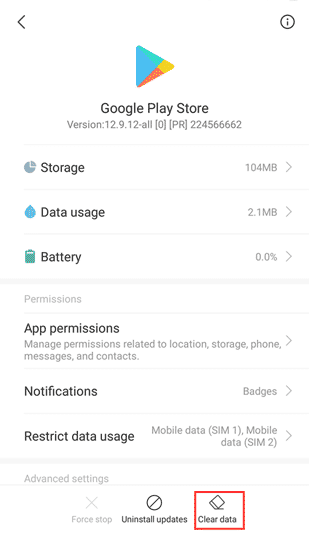 That is all! After clearing the data, go to the next method. You do not require a restart at this time. 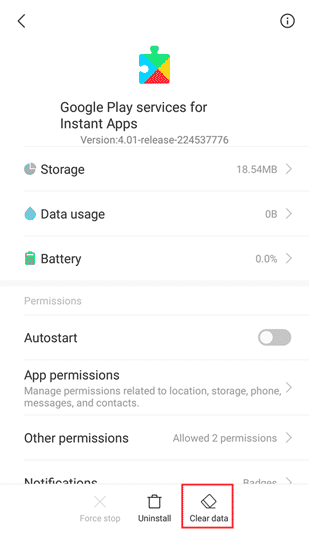 The above-mentioned method will also remove the accounts from the Google Play Store. After finishing, proceed to the next method. 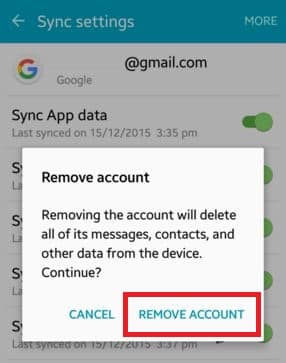 3 – Under ‘Accounts,’ tap the Google account that is currently set up.

5 – After removing the Google Account, restart your smartphone and add it again.

That is all! This is how to remove and reconfigure your Google Account to fix Play Store error 495 messages. 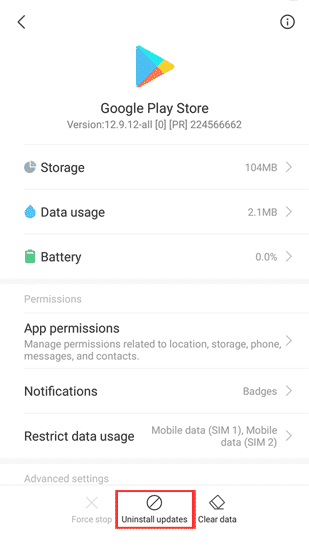 However, this is only a temporary solution because the Google Play Store automatically updates itself. However, this should fix error 495 from occurring during future app installs. 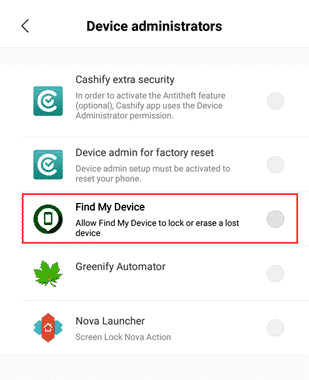 The unknown is why a VPN is used to fix “Error 495” on the Google Play Store. However, it works and can fix the error code. However, using a VPN every time to prevent the error is not a legitimate solution; thus, we have mentioned it last. Several free VPN apps are accessible in the Google Play Store to avoid error messages. Turbo VPN and Hideman VPN are available for faster download speeds.

We are certain that the methods mentioned above will fix the Google Play Store error code. If the issue occurs, you can sideload the app or game from third-party sources like Apkmirror or Apkpure. If you’ve any further questions, please discuss them in the comments. 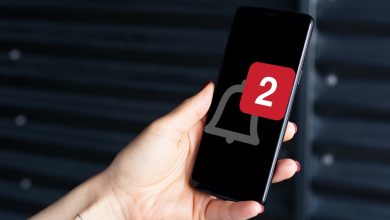 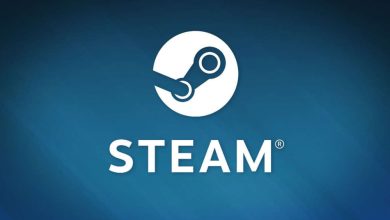 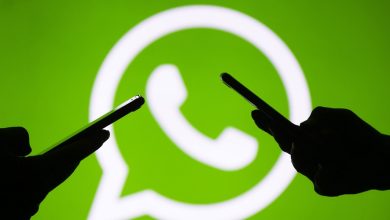 How To Quickly Fix WhatsApp Camera Not Working On Android? 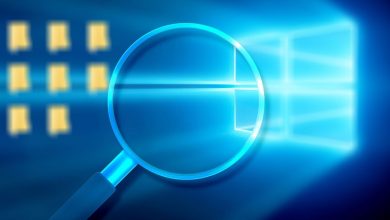 How To Quickly Fix Blurry Apps On Windows 10/11?