What Exactly Is Steam Client WebHelper?

Typically, CPU usage decreases once all Steam components have loaded. Nonetheless, if the Steam Client WebHelper fails to set up the required display for the Steam Store game library, it will continue in the background and attempt to set up the display continuously. This causes CPU usage to skyrocket. Unfortunately, Windows 11 makes your PC susceptible to the Steam Client WebHelper CPU utilization issue. The good news is that you can quickly repair the problem without installing any third-party app. 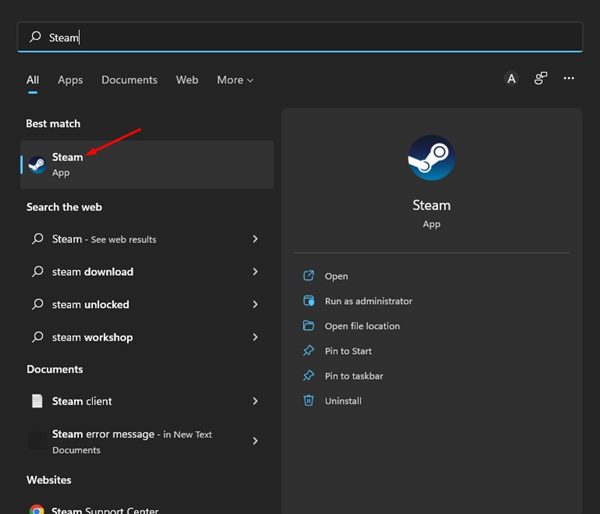 2 – Select View Friends List from the Friends option in the main menu. 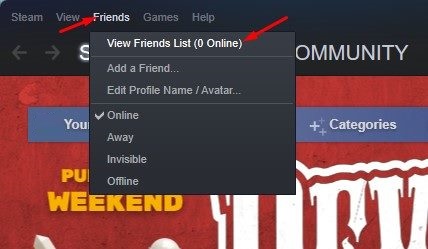 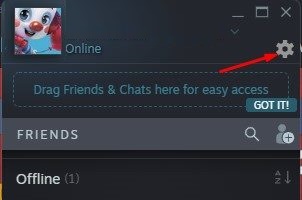 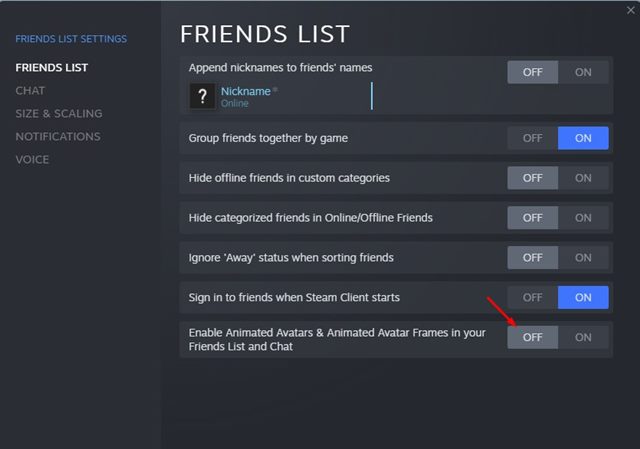 That is all! You’re done. After making modifications, restart the Steam client.

1 – Launch the Steam client on your PC. Click Steam > Settings next. 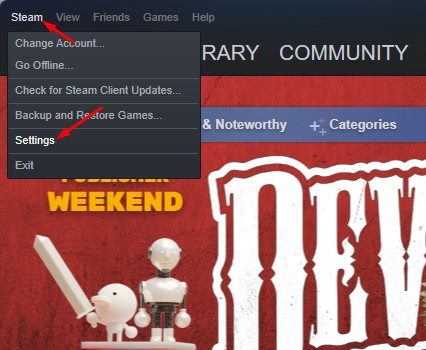 2 – On the right pane of the Settings Window, click the In-Game option. 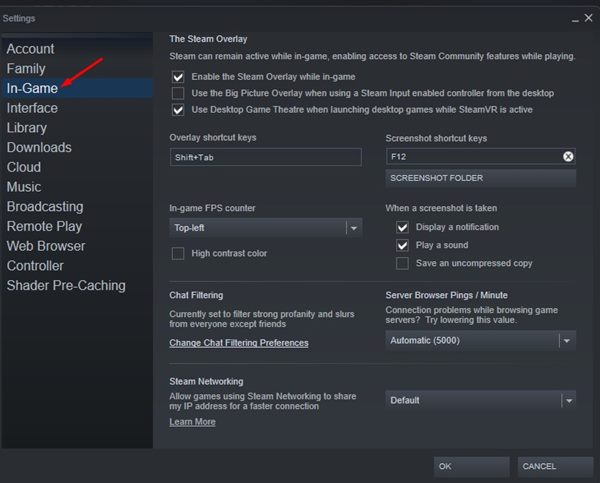 3 – Uncheck the ‘Enable the Steam Overlay while in-game’ option in the left pane. After finishing, click the Ok button. 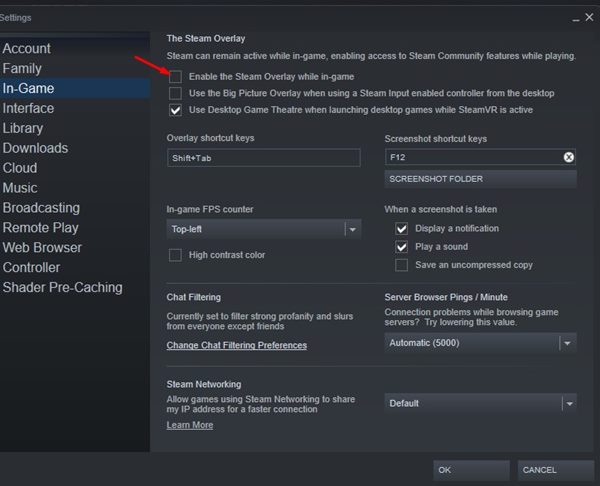 That is all! You’re done. After making the modifications mentioned above, restart the Steam client.

In addition to disabling the Steam Overlay, you may experiment with disabling a few additional Interface settings. Here are the few options you must disable to easily fix Steam Client WebHelper high CPU usage on the Windows 11.

1 – Launch the Steam Desktop client and navigate to Settings > Steam.

2 – Navigate to the Interface tab in the Settings Window. 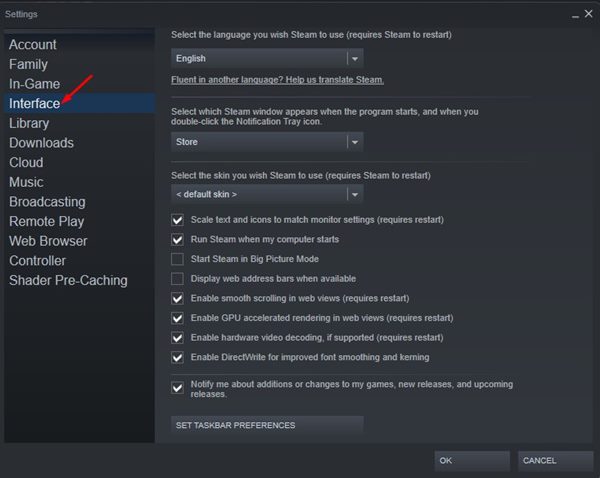 3 – Disable these 3 options in the right pane. 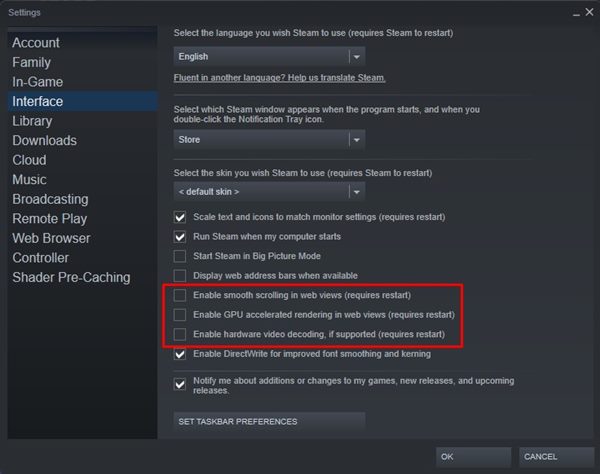 4 – You must uncheck the following three options to disable the features. After completion, click the Ok button.

That is all! You’re done. This will likely resolve Steam Client WebHelper High CPU usage on Windows-based computers.

Since the Steam WebHelper caused your Windows computer’s CPU usage to increase, you can disable the WebHelper entirely. If you disable this, several essential Steam visual features may not load, but it will increase your FPS in-game. Here is how to run Steam Without WebHelper. 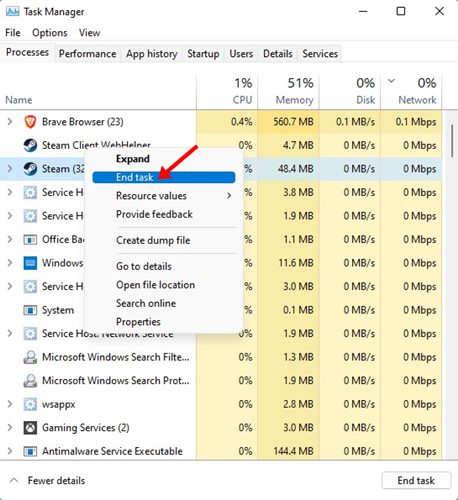 2 – Right-click the Steam shortcut on the desktop and choose Open File Location. 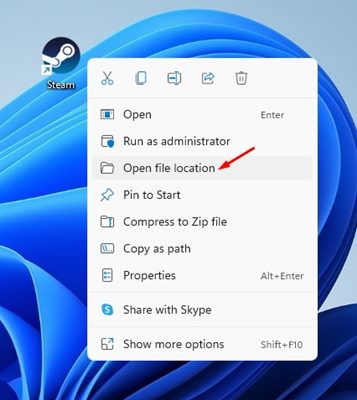 4 – Now, hit the Windows key along with the R button. In the Run dialogue box, paste the file location you copied in the preceding step and add -no-browser +open steam://open/minigameslist. 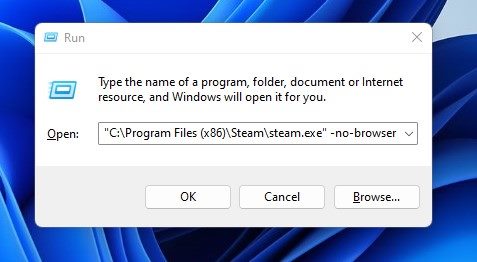 6 – Click the Ok button on the Run dialogue box after you finish.

That is all! This will run the Steam Desktop client without the WebHelper on your PC.

These are the few most effective methods for resolving Steam Client WebHelper high CPU usage on Windows. Although Windows 11 was used to show the methods, you may use the same methods on Windows 10 to fix the problem. 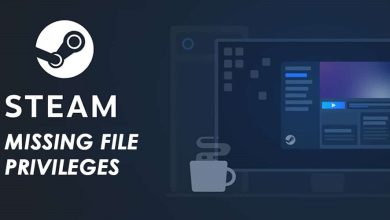 How To Quickly Fix Steam Missing File Privileges In Windows 10/11? 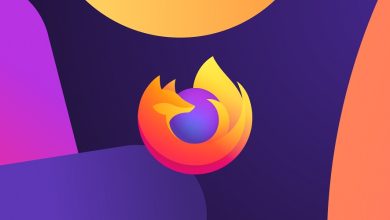 How To Quickly Fix ‘Server Not Found’ Error Message On Firefox? 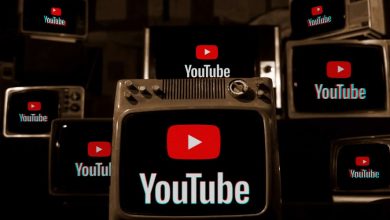 How To Quickly Fix YouTube Audio Stuttering In Chrome On Windows? 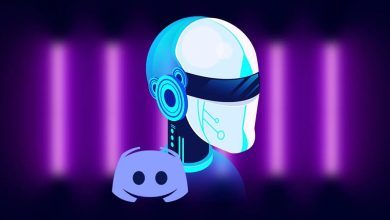 How To Quickly Set Up & Use Hydra Bot On Discord?